We gather in Melbourne, the traditional meeting place of the Wurundjeri, Boonerwrung, Taungurong, Djajawurrung and the Wathaurung people, the original and enduring custodians of the lands that make up the Kulin Nation, to assess progress on the global HIV response and its future direction, at the 20th International AIDS Conference, AIDS 2014.

We, the signatories and endorsers of this Declaration, affirm that non-discrimination is fundamental to an evidence-based, rights-based and gender transformative response to HIV and effective public health programmes.

To defeat HIV and achieve universal access to HIV prevention, treatment, care and support – nobody should be criminalized or discriminated against because of their gender, age, race, ethnicity, disability, religious or spiritual beliefs, country of origin, national status, sexual orientation, gender identity, status as a sex worker, prisoner or detainee, because they use or have used illicit drugs or because they are living with HIV.

We affirm that all women, men, transgender and intersex adults and children are entitled to equal rights and to equal access to HIV prevention, care and treatment information and services.  The promotion of gender equity is essential to HIV responses that truly meet the needs of those most affected.  Additionally, people who sell or who have sold sex, and people who use, or who have used illicit drugs are entitled to the same rights as everyone else, including non-discrimination and confidentiality in access to HIV care and treatment services.

We express our shared and profound concern at the continued enforcement of discriminatory, stigmatizing, criminalizing and harmful laws which lead to policies and practices that increase vulnerability to HIV. These laws, policies, and practices incite extreme violence towards marginalized populations, reinforce stigma and undermine HIV programmes, and as such are significant steps backward for social justice, equality, human rights and access to health care for both people living with HIV and those people most at risk of acquiring the virus.

In over 80 countries, there are unacceptable laws that criminalize people on the basis of sexual orientation. All people, including lesbian, gay, bisexual,  transgender and intersex people are entitled to the same rights as everyone else.  All people are born free and equal and are equal members of the human family.
Health providers who discriminate against people living with HIV or groups at risk of HIV infection or other health threats, violate their ethical obligations to care for and treat people impartially.

We therefore call for the immediate and unified opposition to these discriminatory and stigmatizing practices and urge all parties to take a more equitable and effective approach through the following actions:

•    Governments must repeal repressive laws and end policies that reinforce discriminatory and stigmatizing practices that increase the vulnerability to HIV, while also passing laws that actively promote equality.
•    Decision makers must not use international health meetings or conferences as a platform to promote discriminatory laws and policies that undermine health and wellbeing.
•    The exclusion of organisations that promote intolerance and discrimination including sexism, homophobia, and transphobia against individuals or groups, from donor funding for HIV programmes.
•    All healthcare providers must demonstrate the implementation of non-discriminatory policies as a prerequisite for future HIV programme funding.
•    Restrictions on funding, such as the anti-prostitution pledge and the ban on purchasing needles and syringes, must be removed as they actively impede the struggle to combat HIV, sexually transmitted infections, and hepatitis C among sex workers and people who inject drugs.
•    Advocacy by all signatories to this Declaration for the principles of inclusion, non-criminalization, non-discrimination, and tolerance.

In conclusion we reaffirm our unwavering commitment to fairness, to universal access to health care and treatment services, and to support the inherent dignity and rights of all human beings. All people are entitled to the rights and protections afforded by international human rights frameworks.

An end to AIDS is only possible if we overcome the barriers of criminalization, stigma and discrimination that remain key drivers of the epidemic.
Scarica la Dichiarazione 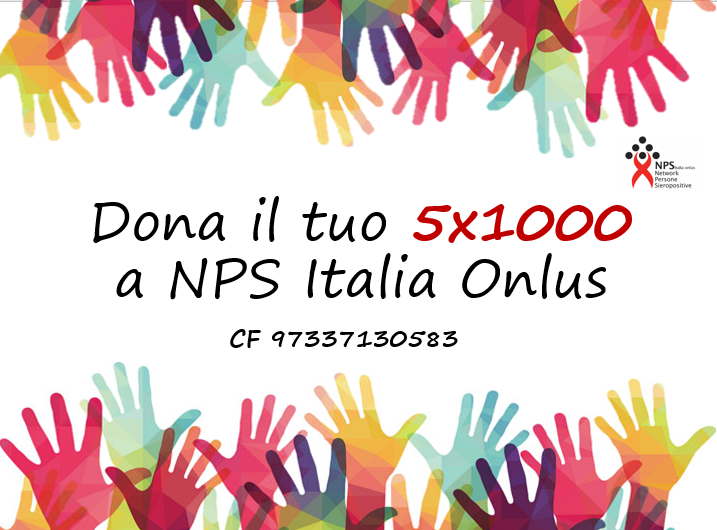 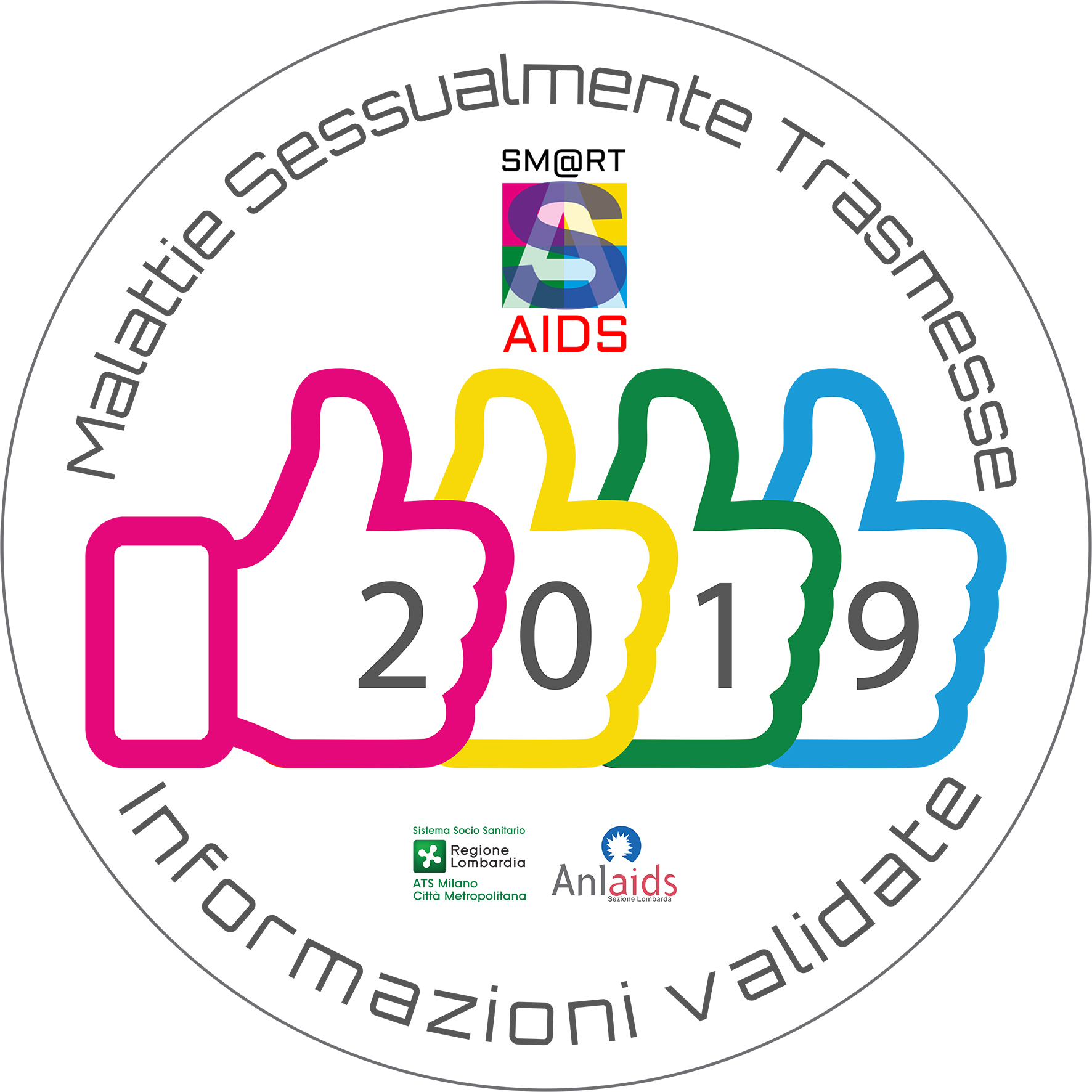 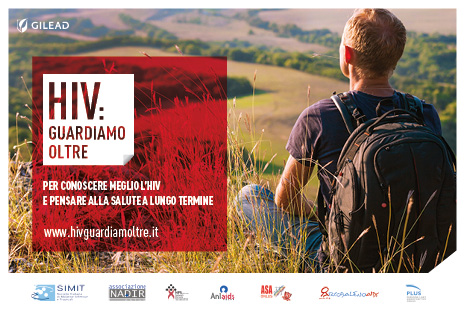